Animal tattoos are rife with meaning; depending on the animal displayed, the tattoo could represent anything from power to wisdom, dignity, and courage. If you’re looking to highlight a specific aspect of your personality, animal tattoos can do just that. Alternatively, many select an animal that represents areas in life they are lacking in order to draw upon the animals’ valued traits.

Since ancient times, humans have depicted animals to convey cultural, religious, and spiritual meanings. Depending on the time and culture of origin, the animal could contain a radically different set of meanings. For instance, Roman mythology associates wolves with greed, while Japan dedicates shrines to wolves due to their crop protecting behavior. 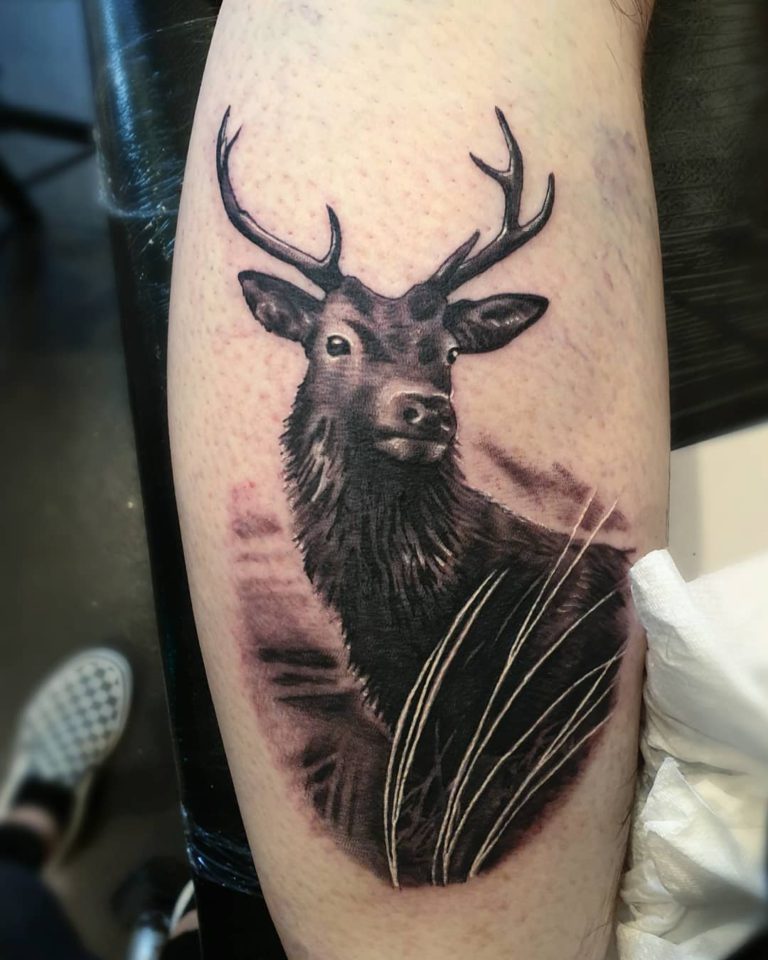 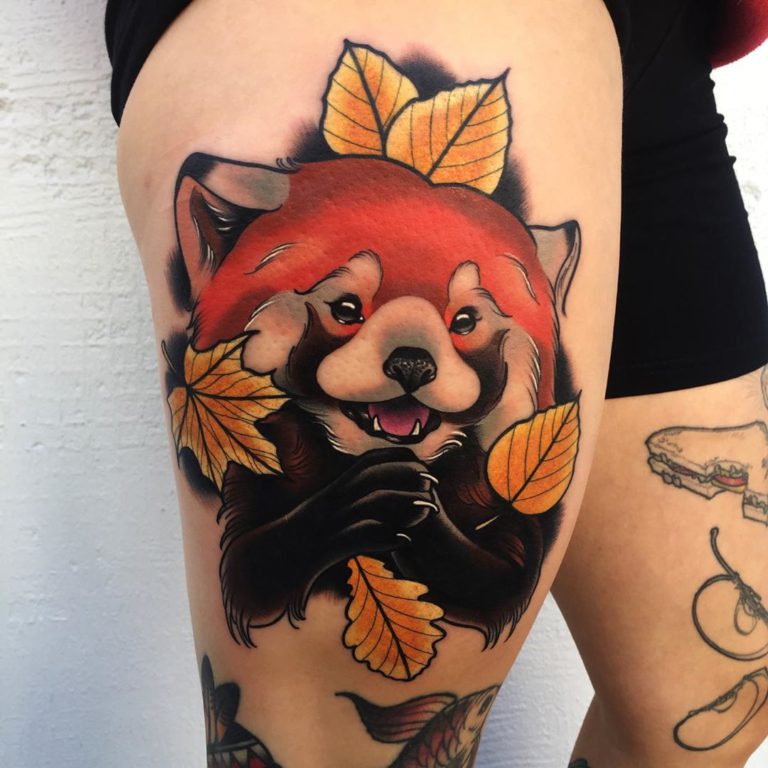 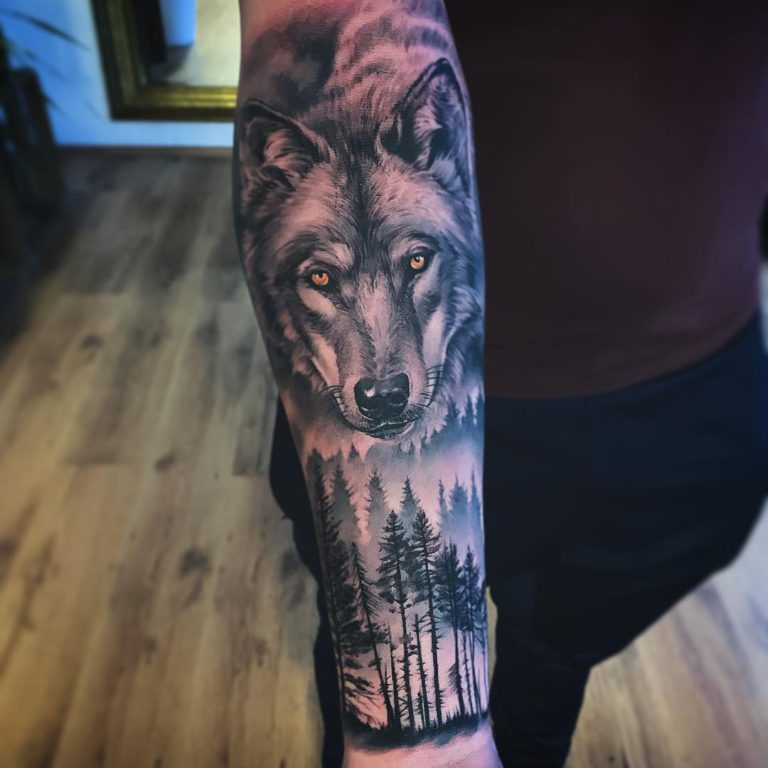 Wolf and Forest Tattoo on Forearm 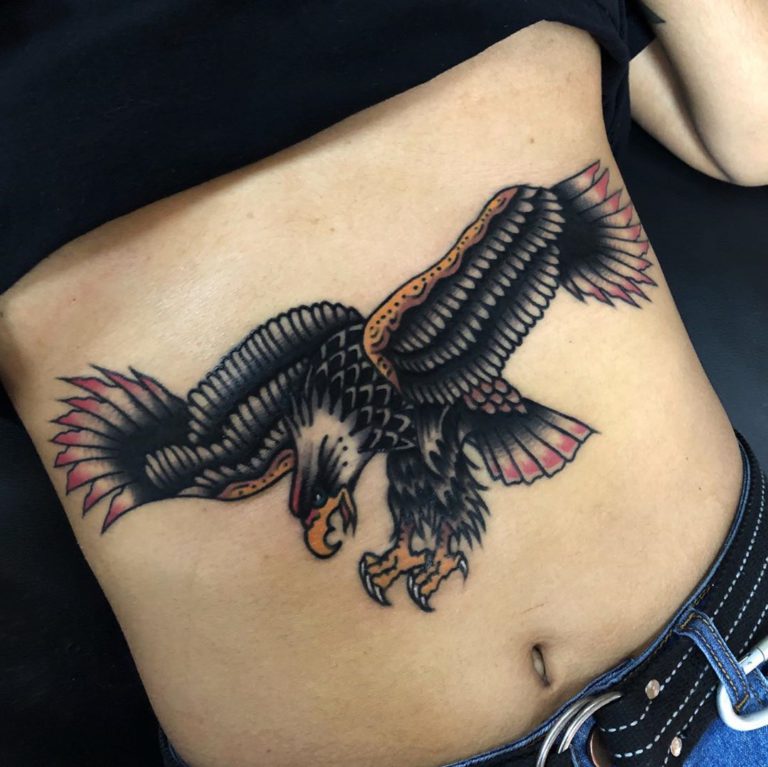 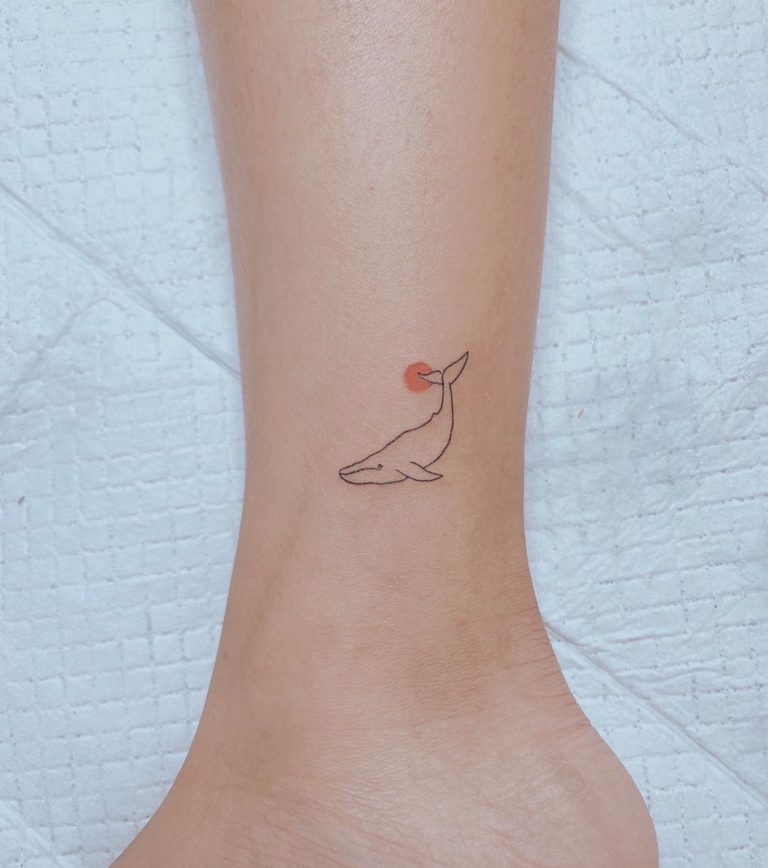 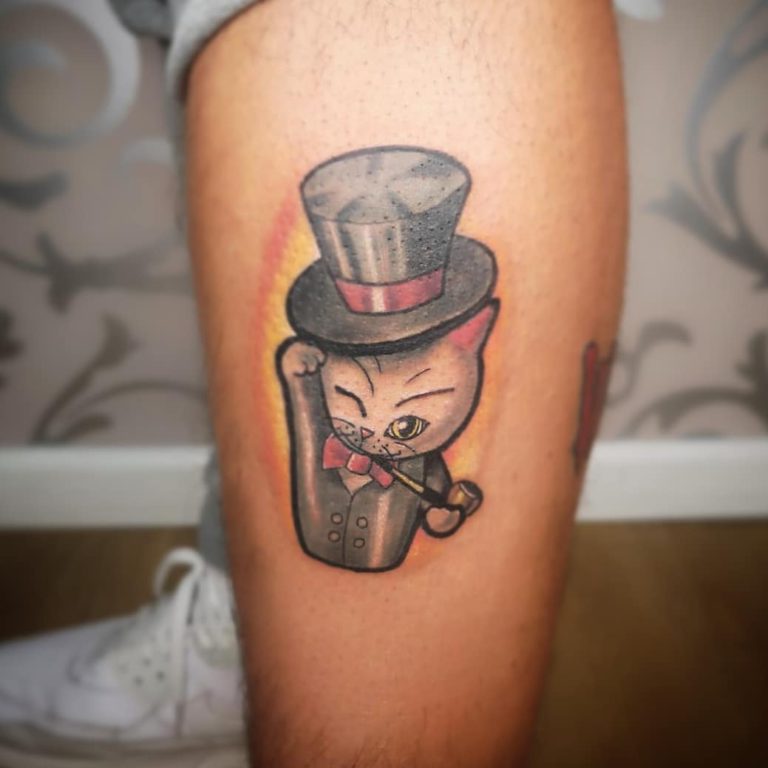 Cat in a Top-hat Tattoo by Sami 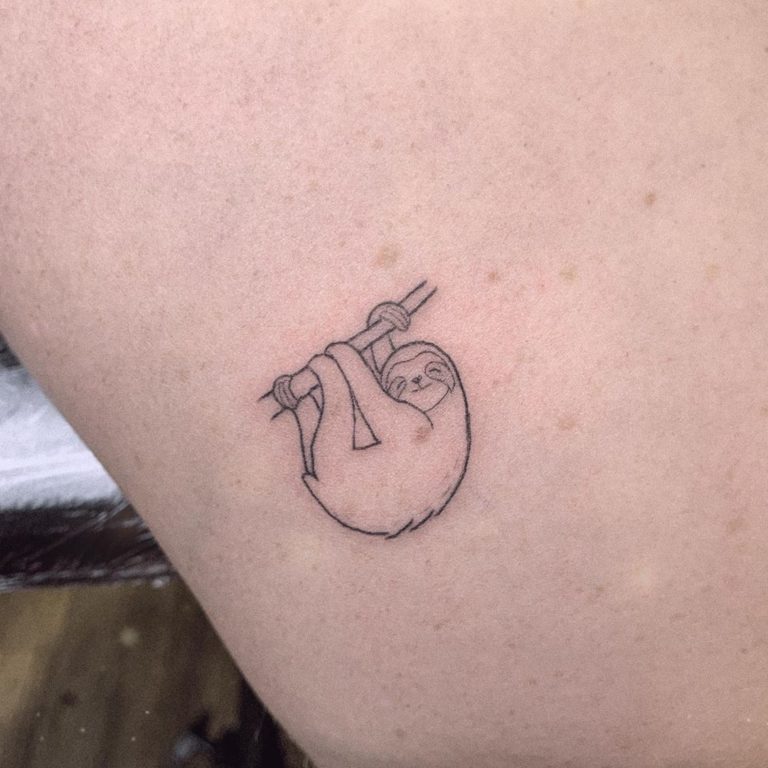 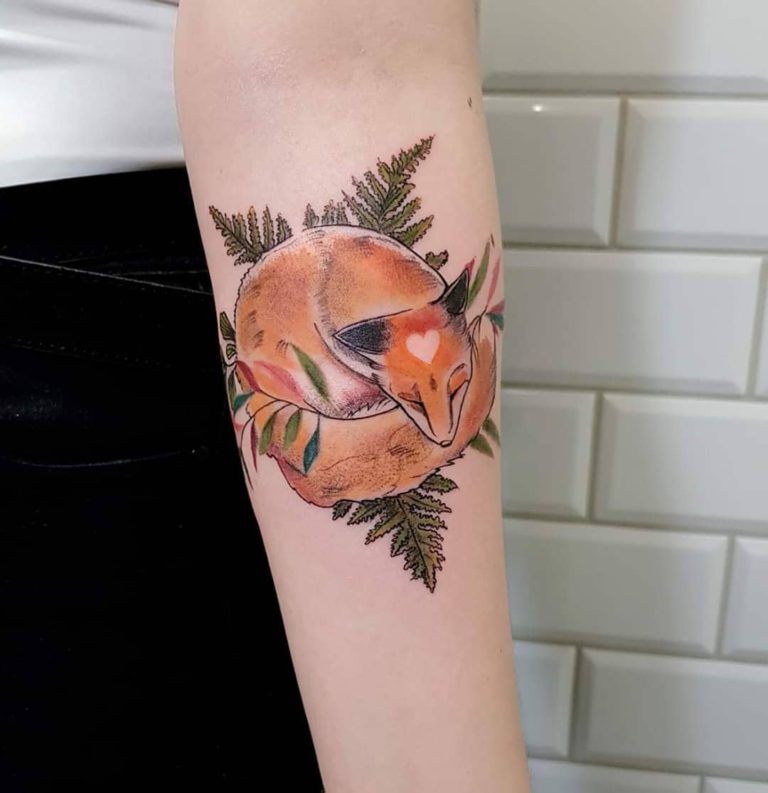 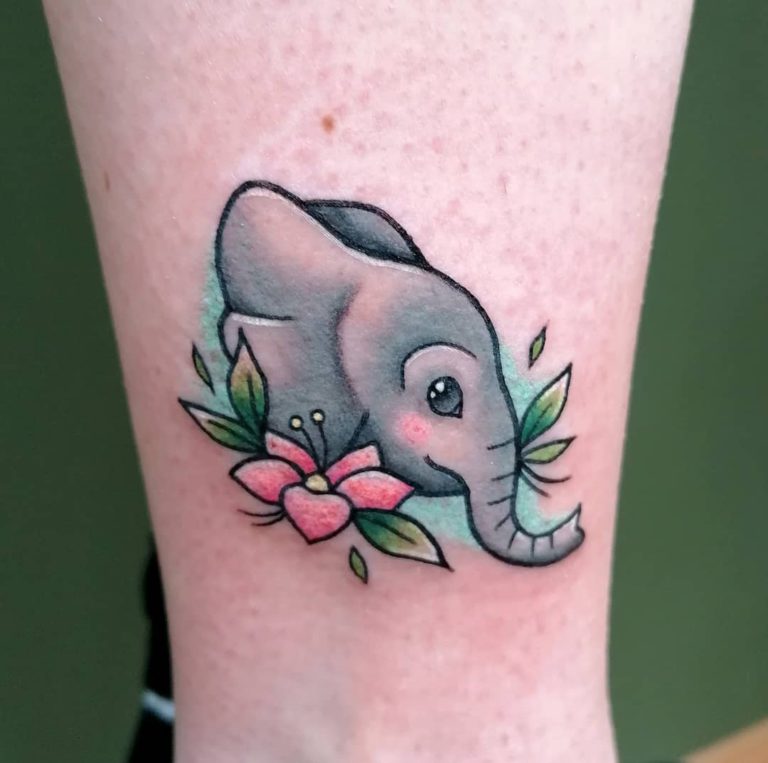 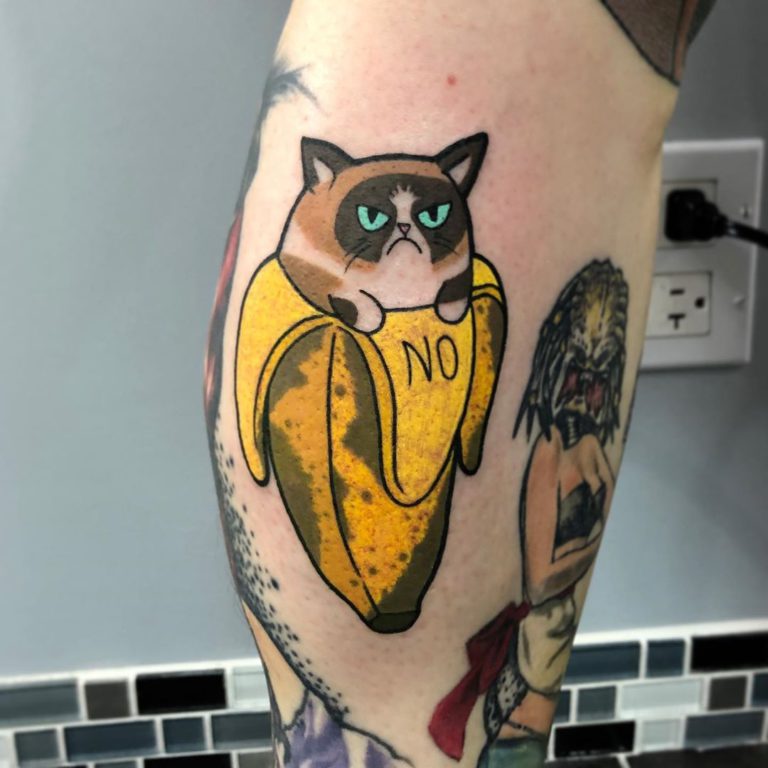 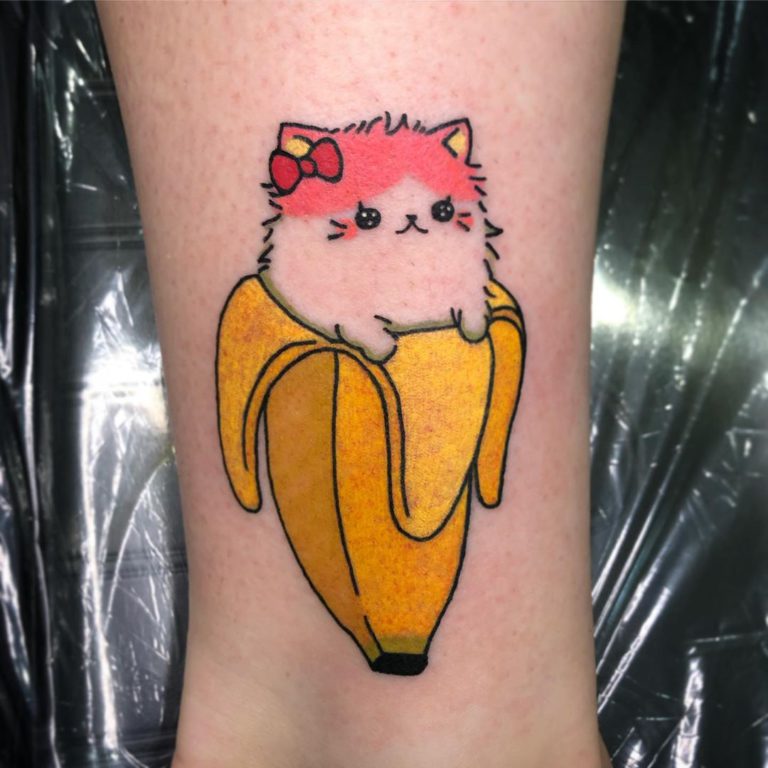 Cat in a Banana Tattoo by Faith Johnsen 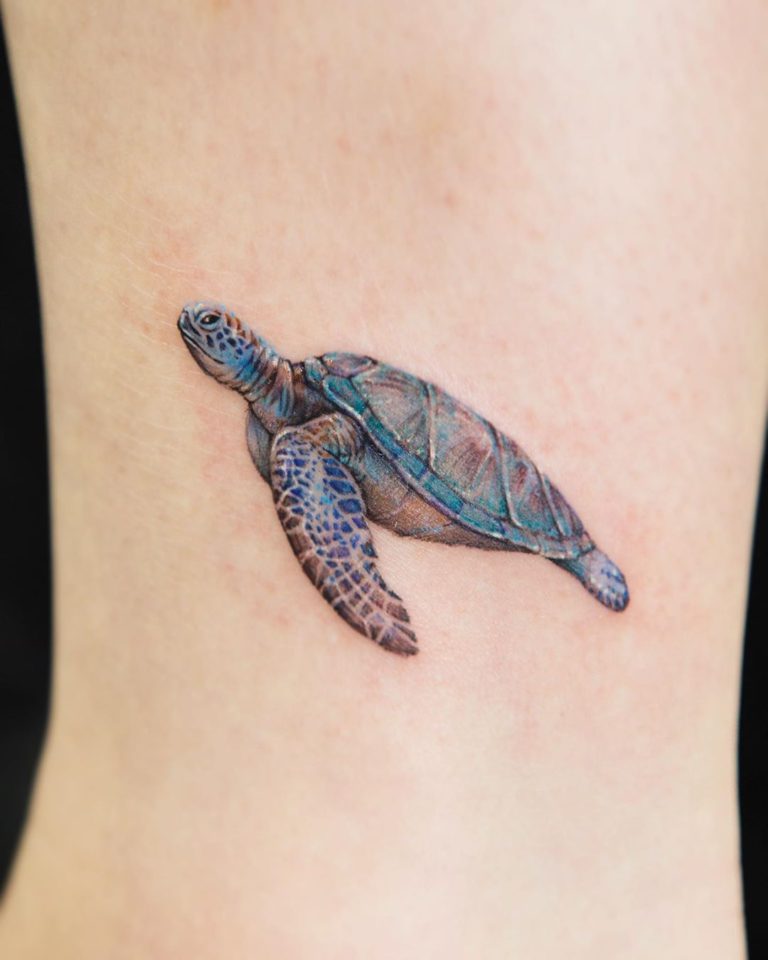 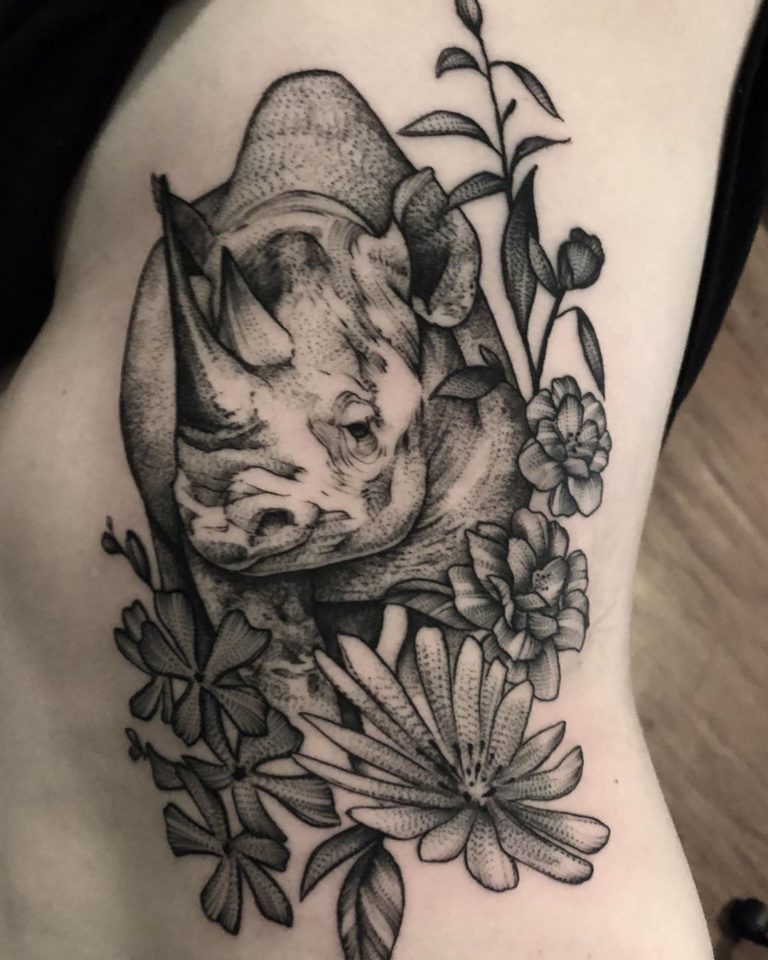 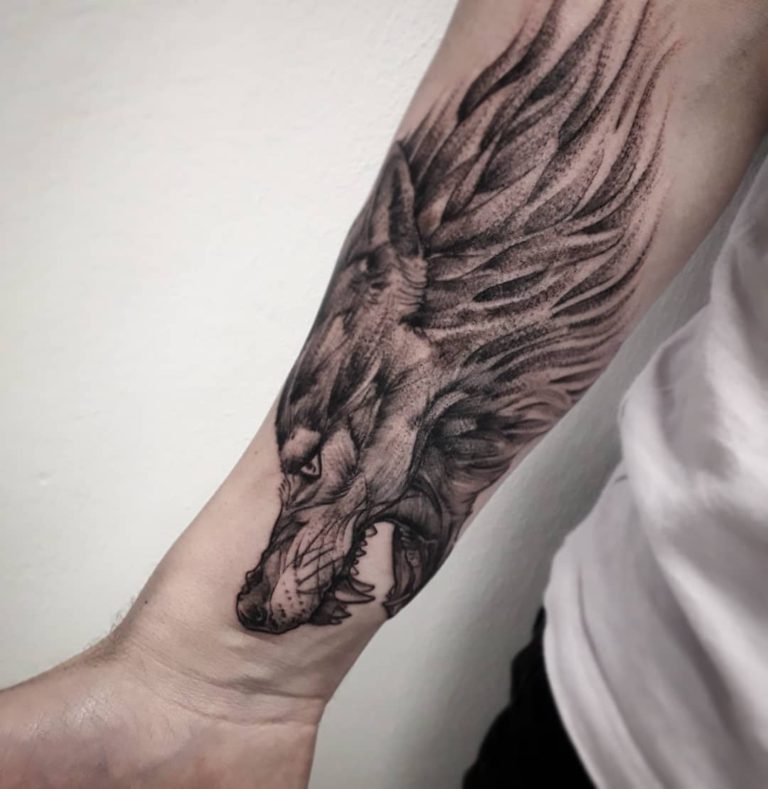 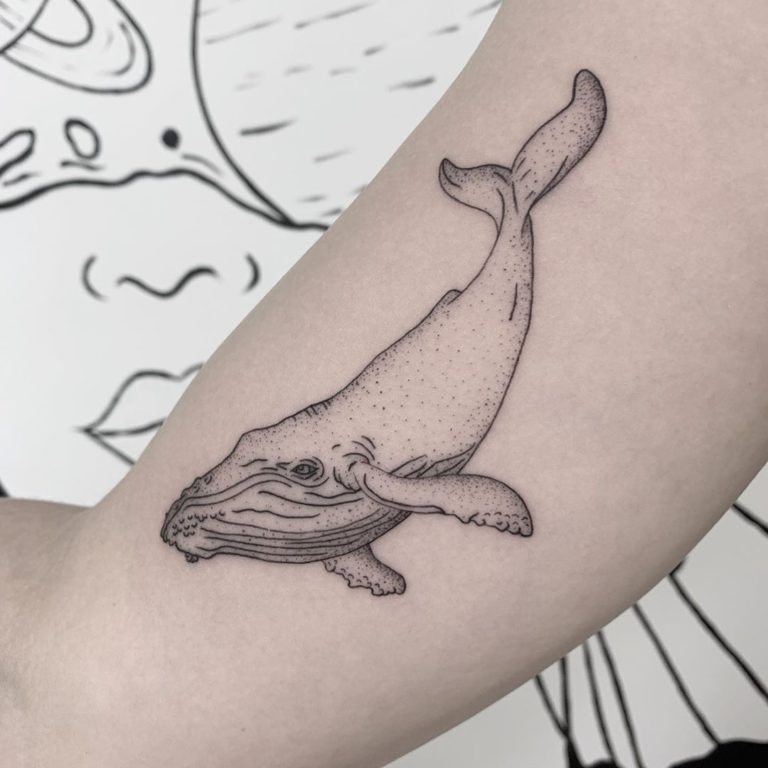 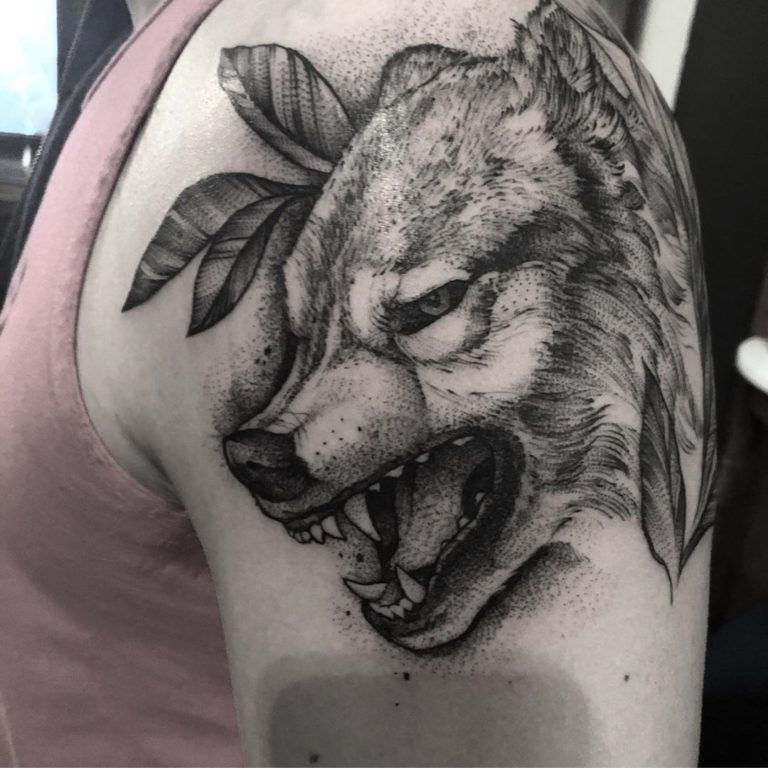 Wolf Tattoo on Arm with leaves 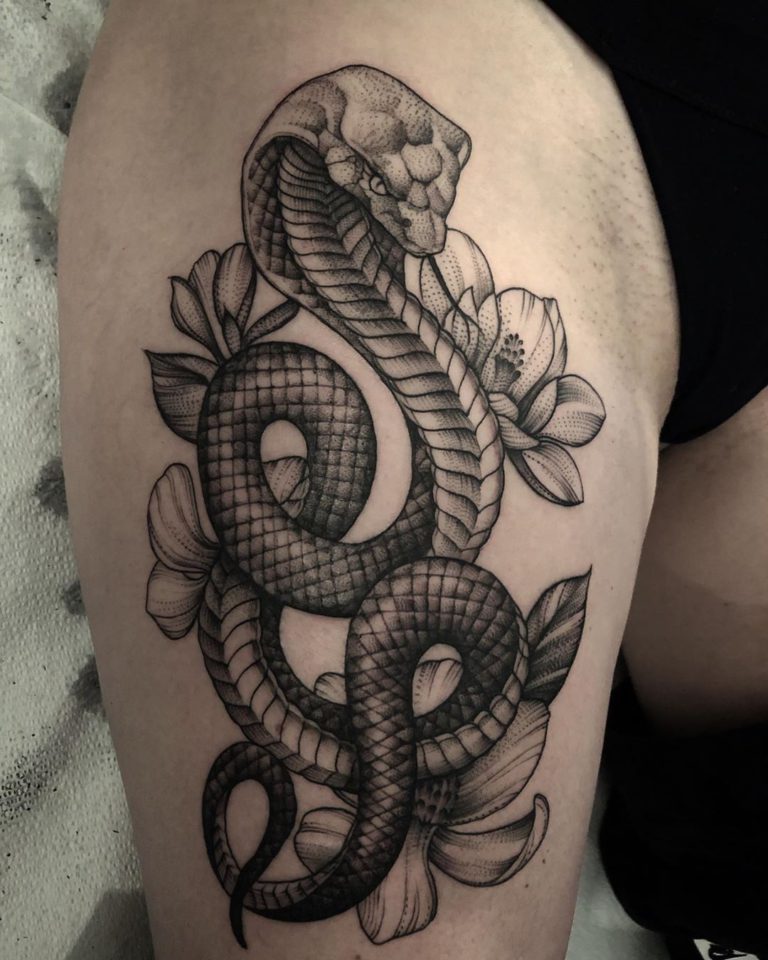 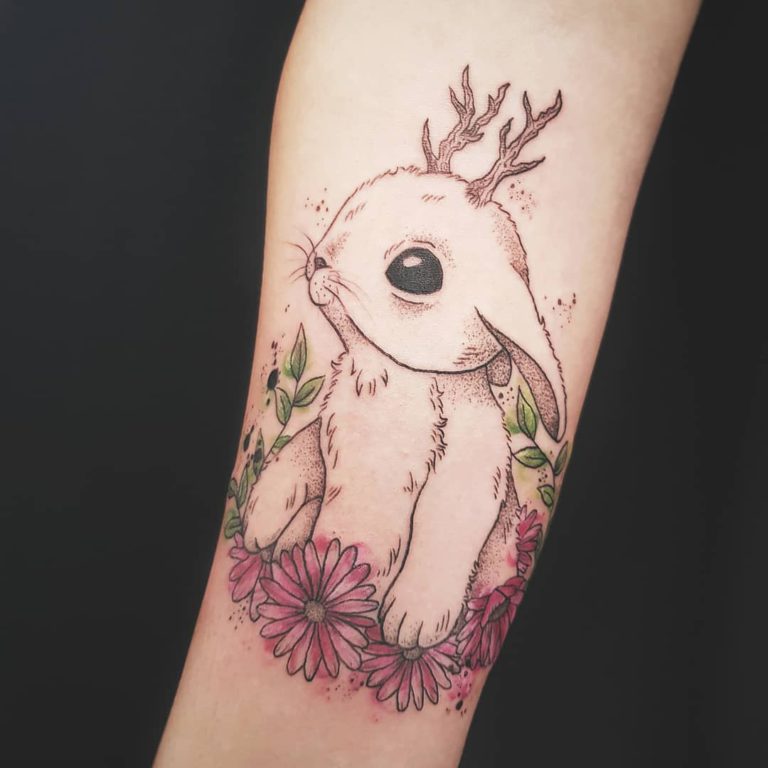 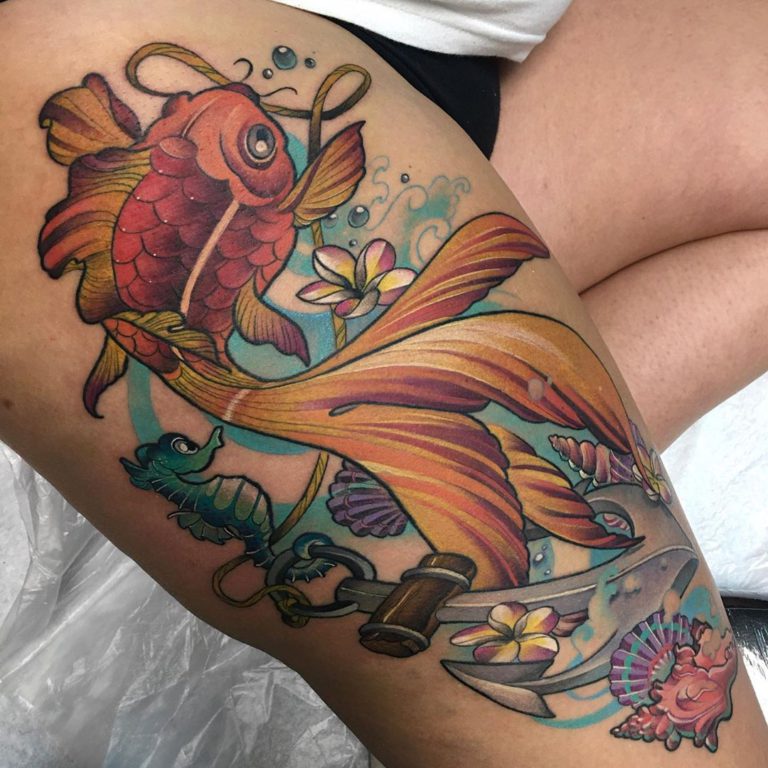 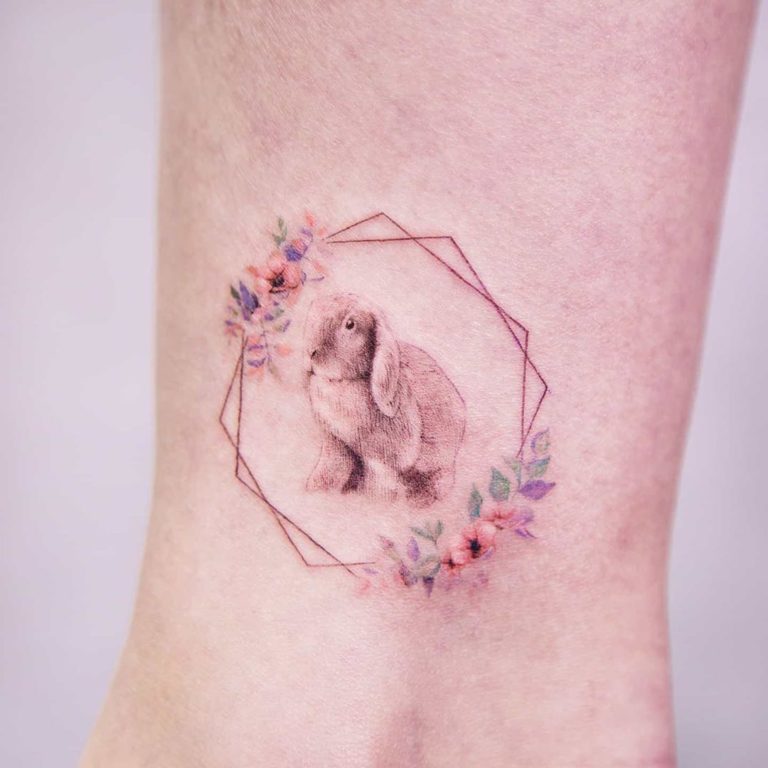 Rabbit in a Floral/Geometric frame